Newsletter: Our Highlights from 2017 Welcome to our end of year newsletter!

Is it that time of year already? It doesn’t feel possible, but it’s now almost 12 months since I took the helm at Involve. Since then, we’ve developed and launched a new 5-year strategy to transform democracy and decision making in the UK. We’re incredibly excited by it, and it seems many of you are too. It has also been quite a year for projects – more on that from my colleagues below. But what I’m most proud of is the formidable team we’re building, which means that 2018 is already shaping up to be even more exciting year. Keep watching this space!
Tim Hughes, Director 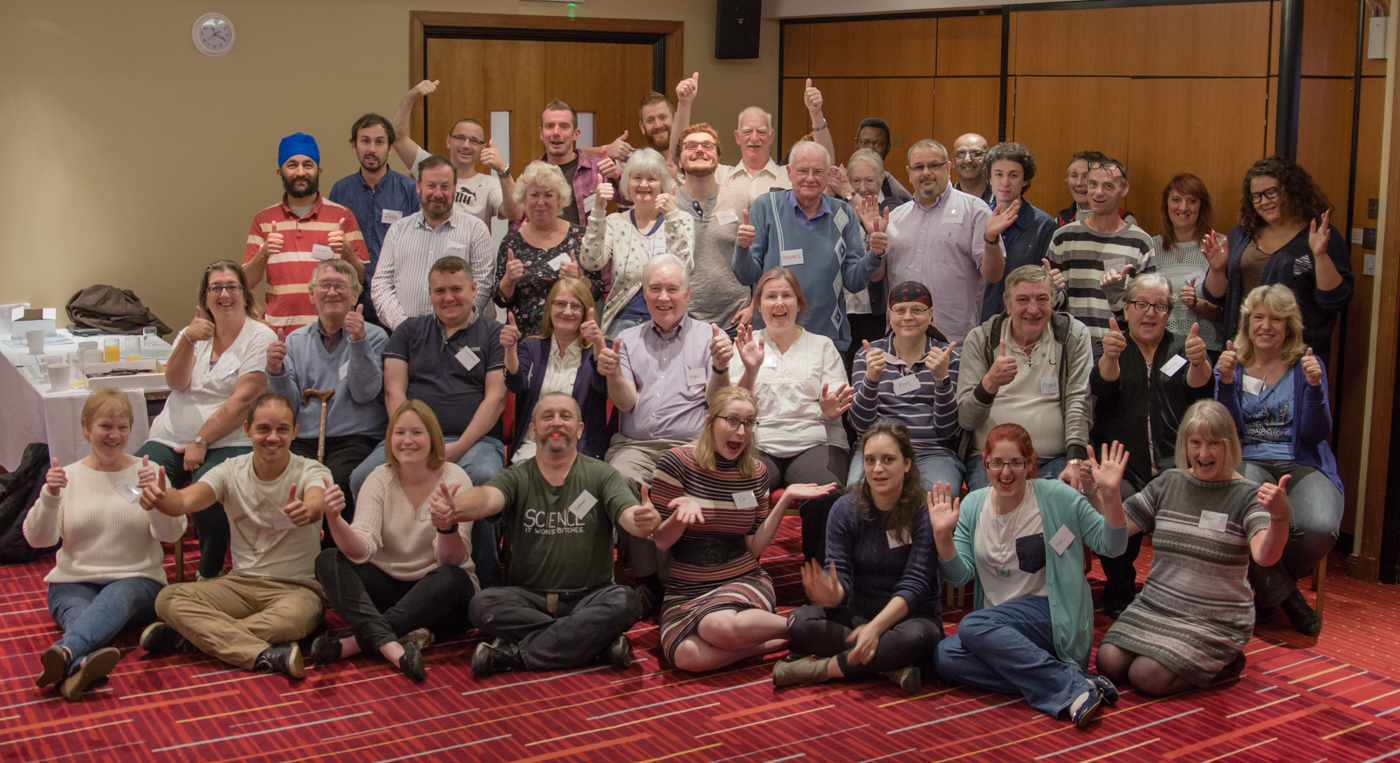 Involve sends its thanks to all of the fantastic partners, funders, participants and facilitators who took part in our projects and workshops in 2017
Photo: Participants of the Citizens’ Assembly on Brexit

Reflecting back on the year, the Involve team share some of their highlights from 2017…

For me, one of the biggest highlights this year has to be the Citizens’ Assembly on Brexit. The Assembly brought together 50 members of the public, representative of UK voters in terms of geography, age and Brexit vote, among other factors. Across two weekends, they listened to balanced evidence and decided what they thought the shape of Brexit should be on trade and migration. Find out what they decided. Read more about the Assembly’s design and facilitation.
Sarah Allan, Head of Engagement 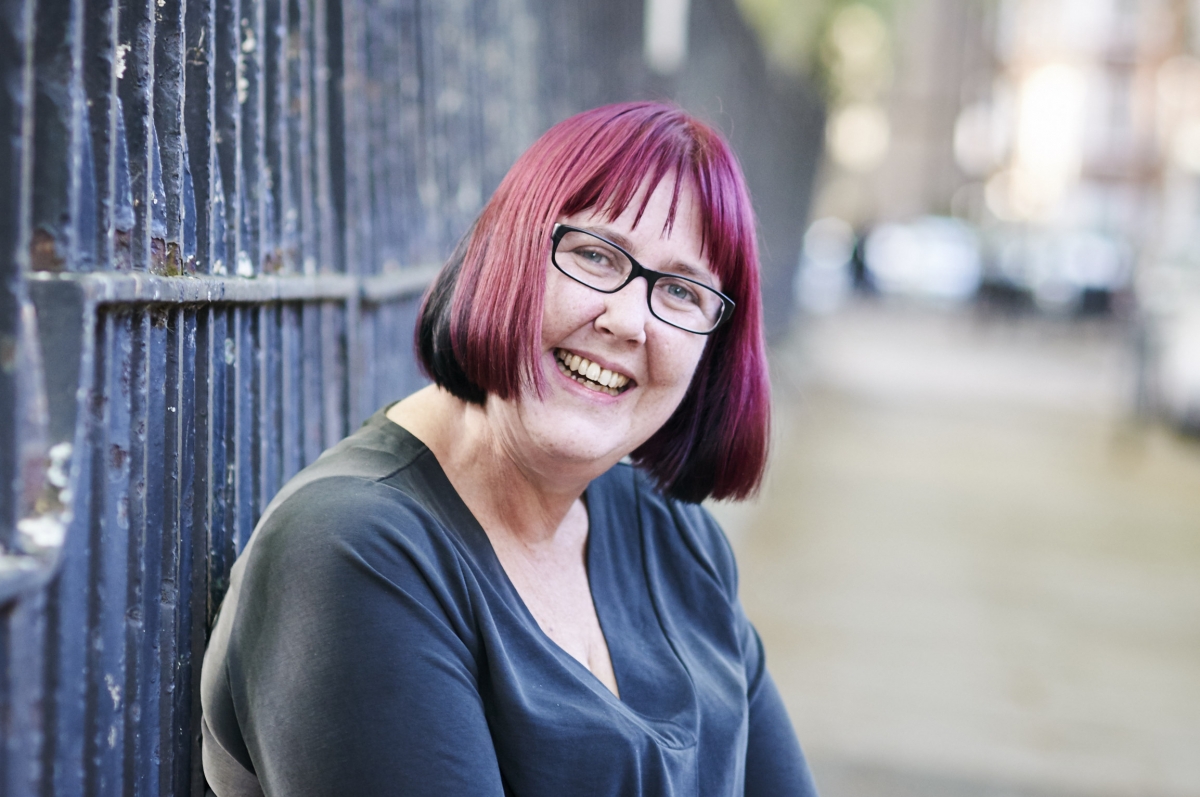 One of the most interesting pieces of work I’ve been involved with this year has been with the Consumer Futures Unit (part of Citizens Advice Scotland). It was designed to test the effectiveness of different deliberative engagement models on live consumer issues across the energy, water and postal sectors. I’m looking forward to being able to share the findings from the comparison of these methods at their annual conference on 7th February 2018.
Kaela Scott, Head of Democratic Innovation

Elections are oil and complex issues are water: they don’t mix. Whilst maybe not a highlight – the surprise general election was a hugely important moment. It got me thinking – how do we find ways to facilitate deliberation in everyday life, to develop more of a culture of deliberation. What, in this context, is the role of political parties in the 21st Century? Are they the right vehicles for people to come together, share and discuss ideas, and develop political views? You will hear more from us on this topic in 2018, as we partner with the Crick Centre at the University of Sheffield.
Clive Mitchell, Head of Operations

What Does ‘Public Benefit’ Mean to People

There’s a lot of talk about the public benefit that will come with the sharing of citizens’ personal data. However, the term ‘public benefit’ is rarely defined very clearly. My highlight for the year was the series of workshops we ran across the country with stakeholders to burrow more deeply into what ‘public benefit’ means for different people.
Simon Burall, Senior Associate 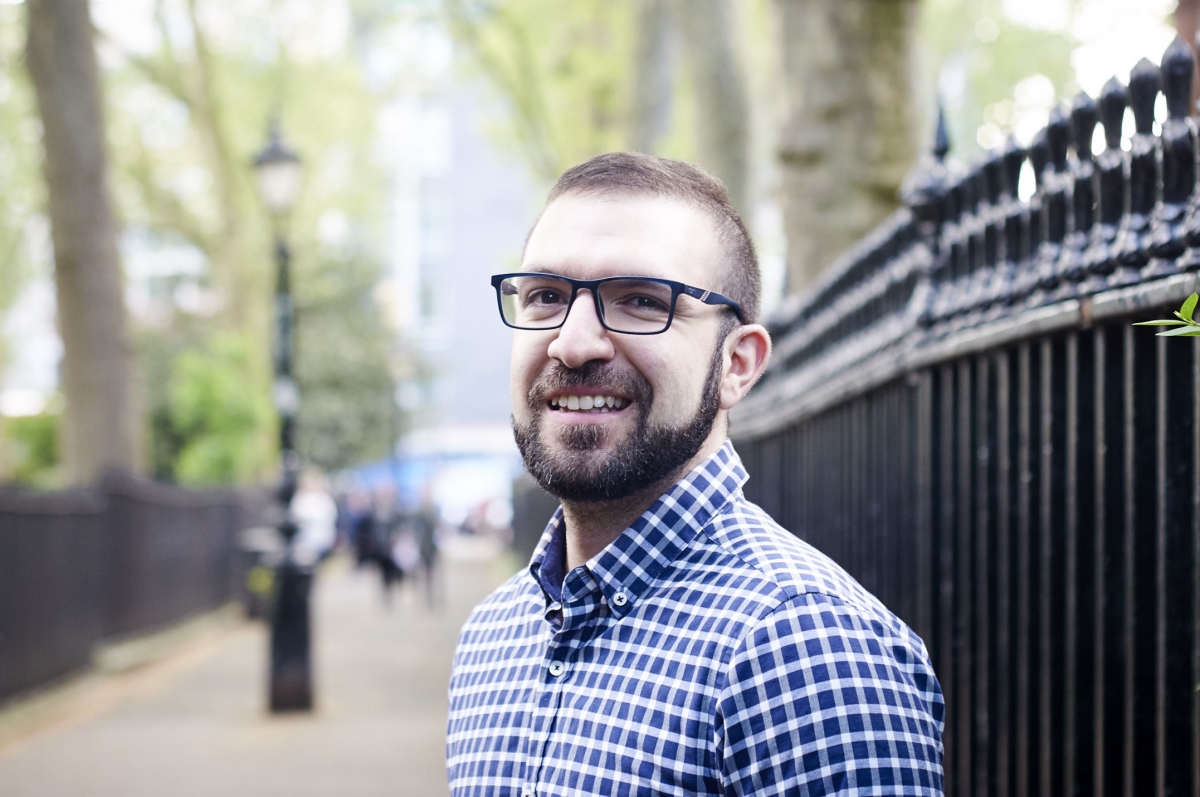 Throughout the year, the Open Government Network has been following the government’s implementation of the third open government action plan, even despite ‘small’ hiccoughs like a snap general election! There is still lots to improve upon, so I am most looking forward to the process of developing the UK’s fourth open government national action plan next year.
Andreas Pavlou, Network Lead

My Essential Read for This Year 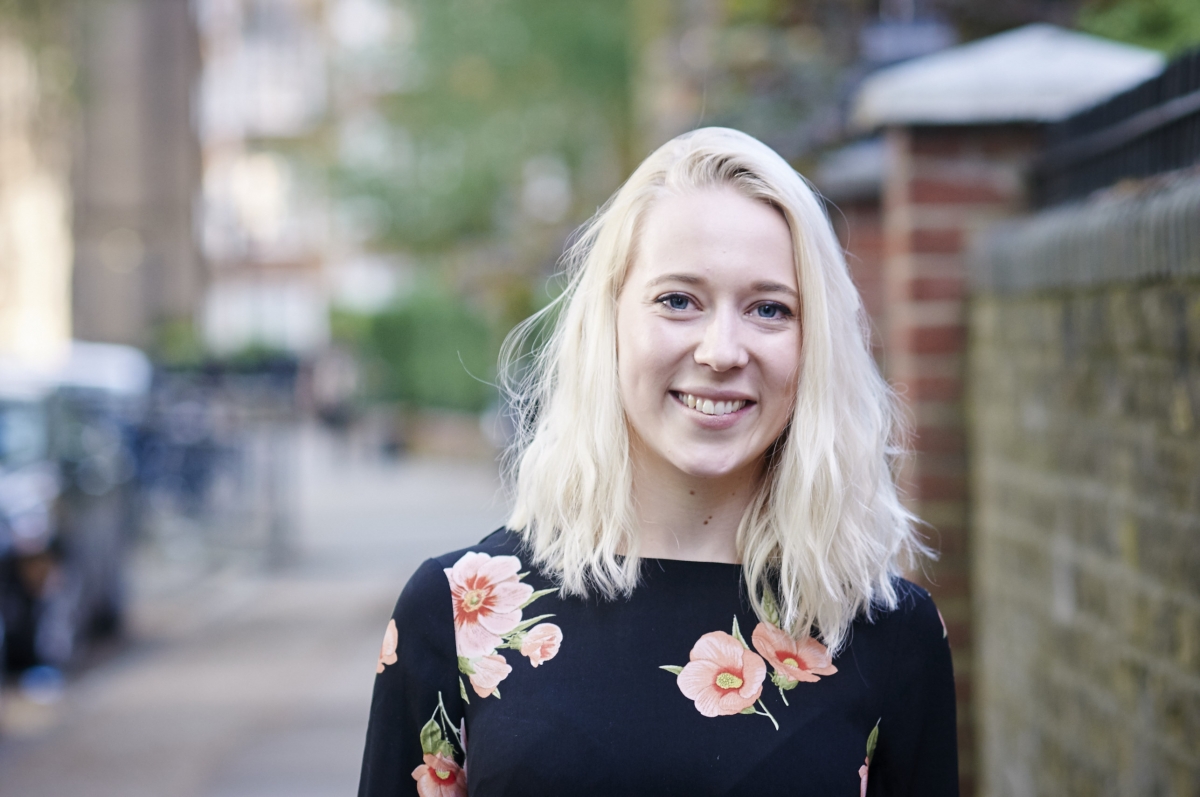 In 2017, we successfully completed the pilot of our youth-led mental health project, MH:2K working with social enterprise Leaders Unlocked. Our 25 Citizen Researchers gathered opinions from 600 young people and put together policy recommendations from their findings. We’re now running MH:2K in four new areas. I’ve loved getting to know all the Citizen Researchers leading the project and hearing their insights into mental health.
Megan Raybould, Project Officer 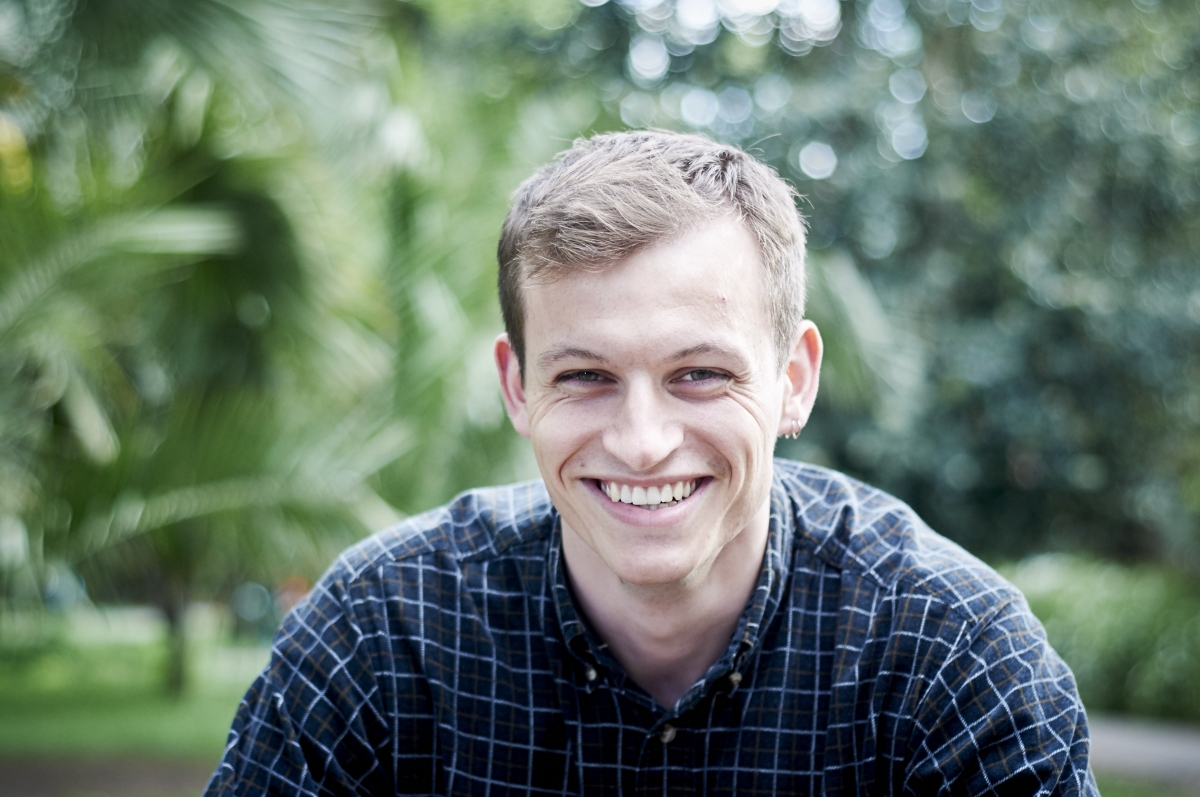 This year saw the hugely exciting reboot of the BEIS Sciencewise project, as supported by Involve, which runs public dialogues to inform policy about scientific and technological innovation. Looking ahead to next year, we’re looking forward to some fascinating dialogue projects, focused on the social, moral and ethical implications of some of the most exciting areas of current innovation.
Dominic Ward, Project Officer 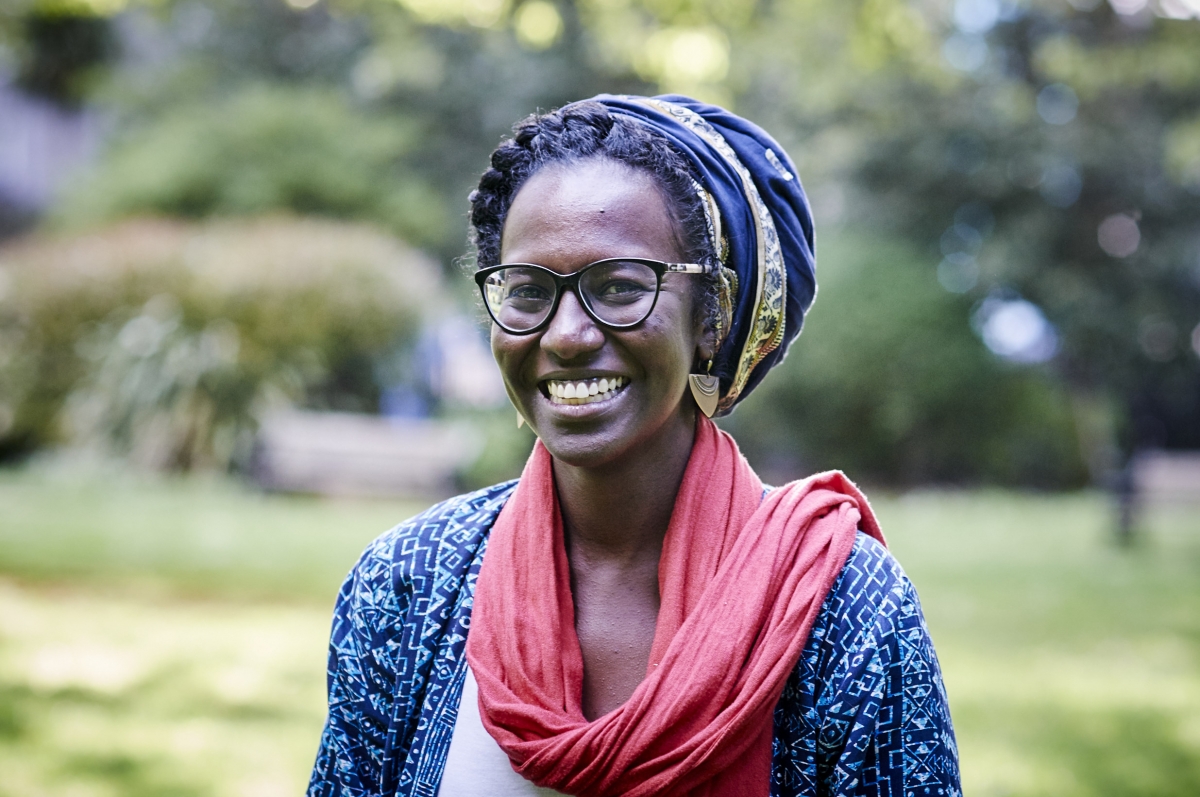 You Can Now Find Us in Bethnal Green

Earlier this year we moved to a new office in east London (which came with our very own fresh water well)! We’re all settled in and are really enjoying the new place that gives us plenty of space for our growing team. If you’re ever in Bethnal Green feel free to drop by!
Venus Abduallah, Team Administrator

But until then, from all the team at Involve, we wish you a relaxing and festive winter break and a happy new year!