How can the public inform an electricity network operator's business plan?

Background to the project

The Panel brought together a randomly selected 'mini-public' who were broadly representative of the population of the North West of England in terms of age, gender, ethnicity, disability status, occupation and geography to help ensure that the Panel engaged with the views of the range of views held by Electricity North West's customers. This was particularly important for aspects of Electricity North West's planning where there are no simple ‘right’ decisions but instead allocating resources involves making trade-offs between different priorities. 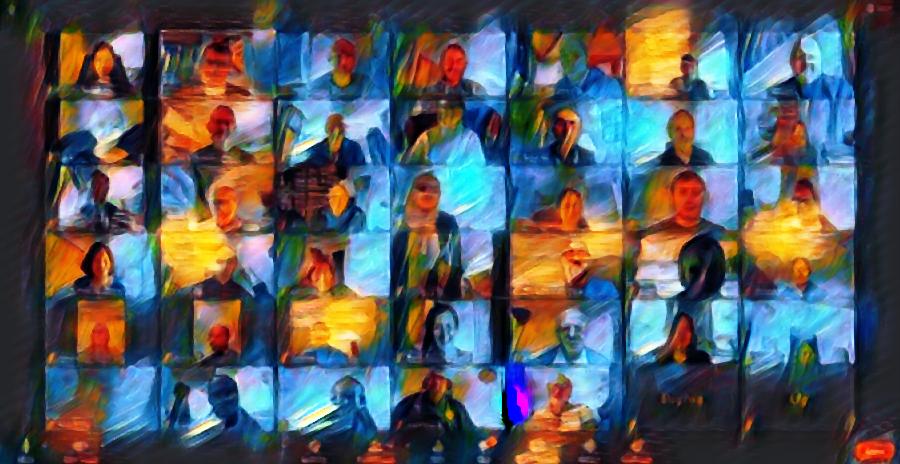 Involve worked with Electricity North West to identify key areas of their developing business plan which would be valuable to engage the Panel during day-long sessions on Saturdays which were held online due the pandemic.

The Panel was initially recruited to meet six times to address the overarching question:

This included developing a series of investment priorities covering the network, environment and customer service, considering trade-offs between different proposals and considering how these all fit together in a draft business plan package during the sixth Panel.

After the success of these first six Panels, members were asked if they would like to continue participating in further Panel sessions. 32 of the 40 members wanted to continue with the Panel and provided plenty of positive feedback about their experience. An extra 12 members were recruited to top up the membership of the Panel who had an extra learning session run for them to find out about the company and the Panel before joining the rest of the Panel for sessions 7-10.

“It would be a good idea to re-convene the panel from time to time, to keep us informed of progress toward 2023-2028 policy document and thereafter to allow the panel to judge Electricity North West's progress against stated objectives.”

I'm very much enjoying them. I have a much better understanding now and find the material very thought-provoking. I'm actually surprised about how passionately I feel about helping ENW be the best it can be.

They're really accessible and I'm enjoying them, thank you to ENW for patiently dealing with all the random questions and explaining things in simple terms that are probably really obvious but not to those asking!

During sessions 7-10 the Panel explored a range of topics covered in Electricity North West's draft business plan submission including:

It was really well structured and I appreciated the way that we kept to time and were clear throughout on all things. It was also really engaging and delivered in a way that was accessible for a range of people on the call, the patience of the facilitators was fab!

The panels have been informative on a personal level and it has felt important to feed back on how things are shaped from a general public POV. ENW come across as a socially aware business but at the end of the day they still have stakeholders to make money for and that will always be the main priority, it is or OFGEM to determine what they have to do and protect the public from excesses and overreaching.

It has been an absolute pleasure to be part of the panel and I was genuinely sad to say 'goodbye'!  I feel I have learned a great deal about ENW, having known nothing previously, and am greatly encouraged by their aims in achieving net zero, helping vulnerable customers and improving network efficiency.  I only have praise for the organisation and the people whom I have met (virtually).  ENW seems an extremely well-run and professional organisation with excellent values.  I applaud them for the level of customer engagement they carry out, and would like to thank them wholeheartedly for being invited to share my views on the panel.

The final report for Panels 1-6 can be found here.

Final Plugged In Panel Report.pdf
Back to top