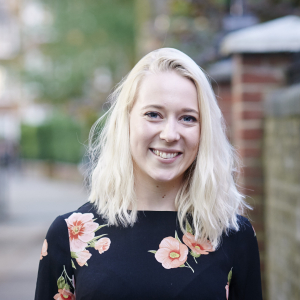 I started working at Involve in a post-EU referendum world, one week after Trump won the American election. I’m entering into the field of public participation at a hectic time – a time of uncertain and shifting ground. 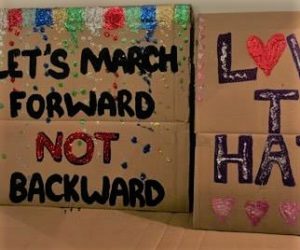 My MSc in Gender, Development and Globalisation emphasised the need for a politics that is intersectional: politics and political movements that are inclusive and accessible to people from all backgrounds. In the current political climate where feelings of disillusionment, distrust and division are widespread, this is more important than ever.

Last weekend I marched across London with 100,000 other people and millions more across the world. We marched in the spirit of democracy; making sure that our voices were heard. Peaceful marches, signing petitions, and standing up for our beliefs will always be an important part of democracy. 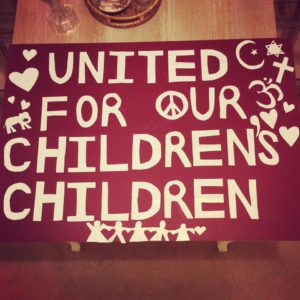 Open and deliberative discussions are key to sharing different opinions and perspectives, and ultimately moving towards a political system that works for everyone. It is this form of deliberative politics which first drew me to Involve. We believe it is critical to use people’s expertise and first-hand experience to inform decisions that affect society and ensure that the political system works for everybody.

Previously, whilst working at Christian Aid to engage young people with ideas and campaigns centered on social justice, I was confronted by the frustrations of trying to influence government systems that I found hard to understand and impossible to explain to young people in an engaging way. Working at Involve will allow me to work at better connecting citizens with decision makers, fulfilling our mission to open-up policy making, increase involvement, and supporting citizens and campaigners, including myself, to feel empowered.

It is for these reasons that I was attracted to Involve as an organisation and found myself surrounded by people passionate about creating a more open, honest and accountable democracy. I am really excited for all the opportunities and challenges working at Involve will bring.