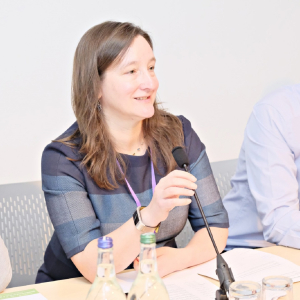 Talk of a crisis of democracy, or of democratic deficits, is on the increase around the world. The success of populists, from both the right and the left, and major political shocks like Brexit, fuel concern that rights-based, representative, electoral systems are losing their effectiveness.

Looked at the other way round, however, it can be heartening to see that people’s expectations of democracy, it’s processes and institutions are growing: we are right to be more demanding, and justified in our criticisms when aspects of our system do not adapt as quickly as they might.

This report shows clearly that change in UK political parties’ behaviour is urgently needed. I am not surprised at the findings – my experience is that influential citizen engagement in public policy-making and decision-making is now much more vibrant through civil society than through parties, hamstrung as they are by short-termism and relentless electioneering. Specific topic-based campaigns, voluntary organisations channelling the needs and wants of certain groups, and coalitions of reformers have all contributed substantively to public debate in recent years, while the official political organisations have descending into intra-and inter-party tribalism.

The fieldwork for this research was done before Brexit drove UK politics into even more disrepute, and I suspect more than 26% might now think parties are beyond help. However - ever seeking the silver lining – it could also be the disruption that forces the fundamental change in behaviour (not just process) the report identifies people want.

If you’re involved in politics, indeed active in the public arena more broadly, it can be hard to find the time and focus to see what you’re engaging with for what it is. This research is a welcome invitation to activists to take stock, and consider whether their own behaviours and practices are really in our collective best interests. It gives some clear pointers as to areas of reform, but does not suggest particular solutions.

For this, the Open Government Partnership may be one place to look for inspiration. It exists to promote increased participation, transparency and accountability in governance, and help governments reform to take full advantage of new tools and approaches, routinely involving citizens. The aims of OGP – greater transparency and accountability of, and participation in government – are mirrored in the demands of political parties highlighted in this report. The work of the approaching 100 government/civil society partnerships in membership worldwide is based on the premise that it is both possible and desirable for people to engage in the public policy process, at a level that suits them, on an ongoing basis, not just when it’s time to vote. Real progress has been made in shifting behaviours between serving governments and civil society since OGP’s inception in 2011, but also disappointing regression – often where countries experience political transition. This shows how critical it is that reformers engage also with political activists and parties outside of government, to ensure open approaches are sustained and ‘owned’ across party lines, and can both survive and benefit from change at elections.

This need for a system-wide view of the role of parties is reinforced by the contextual factors the report highlights – the need for citizenship education, reform of voting practices and of the media. Good governance requires system maintenance. We should look after our democracy.

DISCLAIMER: This blog was produced by Lucy McTernan as part of a blog series following the publication of “The Ideal Party: What People Want To See In Parties Today” report. The opinions expressed in this article are the author’s own and do not reflect the view of Involve, University of Sheffield or the ESRC. 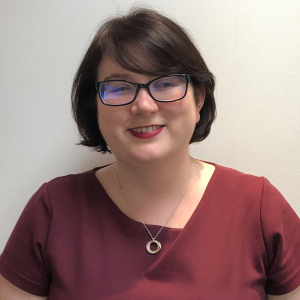 If you don’t understand the rules of the game, how do you hold players to account? - Alex Runswick

There is a tension at the heart of our politics, that as political parties have become increasingly consumerist over the last 30 years, triangulatin…
See More
OpinionSimon Woolley

Political parties must be fit for purpose to tackle societies’ persistent race inequalities. In the report “The Ideal Party: What People Want To…
See More
OpinionTim Bale 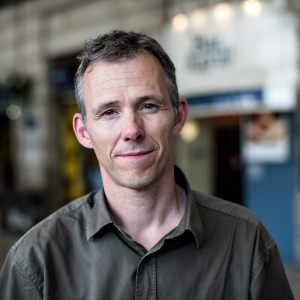 ‘Jesus. Never mind having their cake and eating it, too. They want the flipping moon on a stick.’ Whether that’s how politicians and staffer…
See More