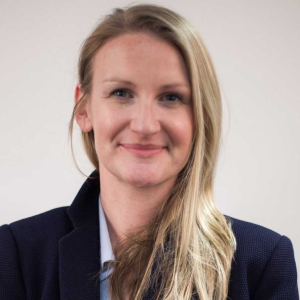 There is a fundamental tension at the heart of this dissatisfaction with parties and that stems from the very nature of party-based democracy. Parties structure democracy, they shape the political alternatives voters are given, the routes to elected office, the ways citizens can participate beyond the ballot box. Yet they are, essentially, private organisations. They are privately funded by donors and their members, they operate with their own sets of rules, and they have (mostly) exclusive memberships.

These tensions are drawn out by this report and reflected in the, sometimes contradictory, opinions on who or what parties should represent and how, and in whose interests they should govern. Many of the qualities that the public would like to see parties embody – transparency, inclusivity, accessibility, better communication – are principles that citizens have come to expect from public organisations.

Over time, parties have moved towards models that better embody many of these values. Those changes have mostly occurred in the ways citizens can participate. Parties have been experimenting with primaries for candidates and more open forms of party affiliation such as supporter schemes. Indeed, it is in this area of intra-party democratic decision-making (choosing candidates and party leaders, policy making processes) that parties have made the most changes in recent years.

Yet as this report highlights, whilst people would like to be offered new ways of getting involved, those opportunities aren’t necessarily going to be taken up. For the vast majority of people, the main, and only, interaction with parties comes at election time. So the perceptions of how parties represent and govern, and the ways in which they do that (the mind-set and behaviour) which are explored in this research are crucially important. This report highlights that whilst parties may already feel they have re-organised themselves in response to changing demands, the public are not seeing that change. Better communication, honesty and openness are interesting threads running through the report and ones which mirror ERS’s own findings on this issue.

Parties operate in a competitive environment one in which an election needs to be won before a party can govern. The desire expressed by participants that parties should behave in a less partisan and electorally-motivated way perhaps overlooks this essential feature of party democracy. Afterall, it is not unreasonable for parties to act in a way that maximises their chance of winning elections when that is, for the most part, their primary goal. However, there is something to the idea of a more open and adaptive mindset – one that is more open to debate, collaboration and outside advice. And this in turn raises the question of why parties do not operate in this way.

It is perhaps not just down to parties but the political system and culture within which they operate. Co-operation, collaboration and coalition-building are not natural features of a Westminster system which props-up two-party politics. It is a political system based on the principle that you have two opposing sides which are in continual competition until the electorate are given opportunity to switch them round. A system that, as this report notes, uses an electoral system that forces parties to focus on a small range of winnable constituencies (and even smaller number of supportive constituents within those constituencies). It is not perhaps surprising that many people feel dissatisfied with their observations of parties’ operations.

A significant shift in the shape and culture of our politics would be needed to fix this, but it is one that is clearly desired by the public. Perhaps as well as making changes internally, parties would have a better chance of meeting the public expectations if they took a lead in changing the political system.

DISCLAIMER: This blog was produced by Jess Garland as part of a blog series following the publication of “The Ideal Party: What People Want To See In Parties Today” report. The opinions expressed in this article are the author’s own and do not reflect the view of Involve, University of Sheffield or the ESRC. 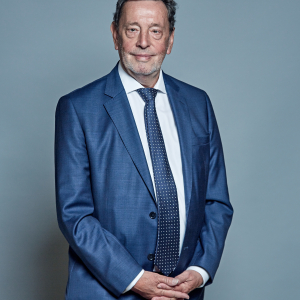 Political parties must be fit for purpose to tackle societies’ persistent race inequalities. In the report “The Ideal Party: What People Want To…
See More