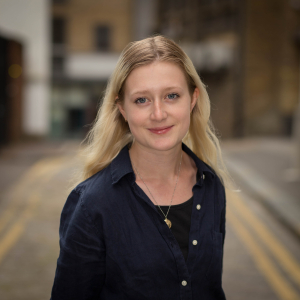 In a much talked about documentary for the BBC aired this week, Sally Phillips asks if we really want to live in a world without Downs’ Syndrome. 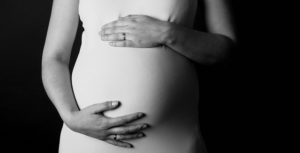 As the mother of a happy and loved child with Downs’, Phillips poignantly challenges the decision to make a new less risky and more accurate screening test available to expectant mothers on the NHS. Widespread introduction of the non-invasive screening method is likely to result in more women opting to terminate foetuses that test positive for Downs’ Syndrome, as has already happened in Iceland.

Phillips argues that a development that has been presented as a welcome medical advancement has the potential to significantly alter the values and look of our society. On the other side many commentators have argued that expectant mothers have the right to know about the health of their baby and have rejected opposition to the new method as “anti-choice”. The documentary, and the reaction to it, demonstrates that there are profound moral and ethical questions at the heart of the issue of screening for Downs’ Syndrome (and other foetal abnormalities). The questions raised by such issues are incredibly challenging for politicians and civil servants to deal with.

When addressing issues of ethical consequence, the public can play a unique role. Approaching an issue as an individual and member of society (rather than as a representative of the medical profession, scientific community or member of a particular interest group) brings new perspectives, values and priorities to the table and can help policymakers think through the wider public benefit more clearly when faced with difficult decisions.

We have seen how this works in practice through our work on Sciencewise, a government funded programme to get public input on policy related to emerging technologies. For example, in the 2012 Sciencewise dialogue on Mitochondrial replacement, members of the public explored whether the law should be changed to allow embryos that would otherwise carry genetic diseases to be modified so that unhealthy DNA from their parents is replaced by that of a donor. The dialogue got beyond immediate reactions to reveal public support for the new techniques when used to prevent serious illness, providing there was scrupulous oversight by a regulatory body.

The dialogue helped policymakers to navigate the ethical and philosophical questions associated with “three-parent babies” and contributed to the new procedure being authorised in the UK in 2015. It has recently been announced that the first baby has been born using the new technique.

As our technological ability and scientific knowledge becomes more sophisticated, new medical advances will continue to be made. Inevitably these will gradually move us away from the society that we know today. To ensure the society that we create is one that we want to live in, it is essential that the public are involved in the debates and are able to shape the direction of policy.