We need to talk about our democracy – is it time for a people’s charter?

We will be picking over the causes and effects of Thursday’s election result for many years to come, but one thing seems certain in the immediate aftermath: we need to talk about our democracy.

The British political system has long been recognised, and often admired, for its strength and stability – largely on the basis that it returned significant majorities for the ruling party. These were qualities that Theresa May sought to evoke and embody in an effort to secure her own majority.

It is arguable whether large majorities have ever resulted in strength and stability in anything but the narrowest sense. However, the widespread expectation that this election would see a return to strong single-party government has proven to be a significant miscalculation of the times in which we live. 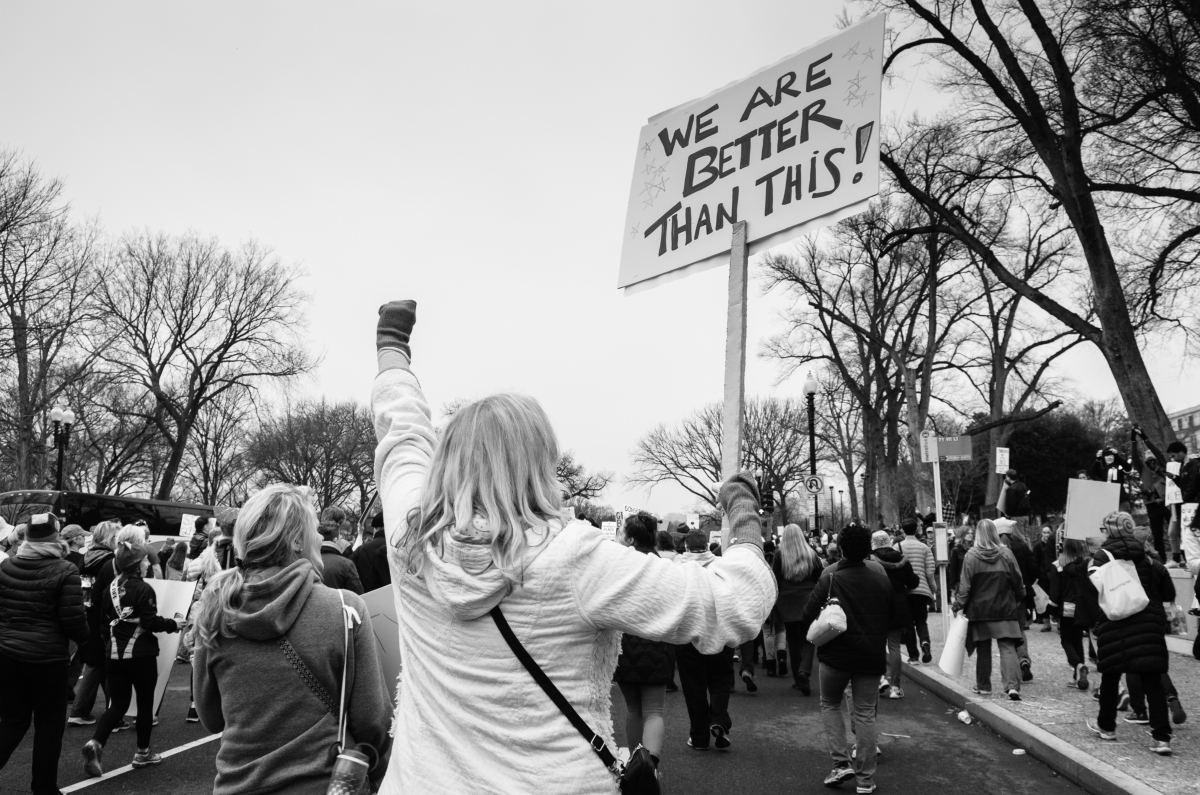 Shock and uncertainty look to have become the new normal.

Last month, we launched a new strategy to build “a democracy that works for everyone” in which we argue that “the current context demands the re-envisioning of democracy and the building of a broad movement to transform our political system”.

We believe that this election is yet more evidence of the need for a new political settlement. Our strategy breaks our vision – of “a democracy that works for everyone” – into three parts:

We believe that our political system is lacking three essential qualities of democracy: openness, participation and deliberation.

All political parties are guilty of ignoring these qualities to a certain extent – with vague and/or poorly costed manifestos, staged public appearances and soundbites taking the place of policy – but this time round the Conservative campaign seemed particularly prone to style over substance. If the “trust me I’m a politician” line of political campaigning was ever effective, this election should be its death knell.

The Hansard Society’s Audit of Political Engagement shows that just 32% of people are satisfied with the current system of governance, with a similarly low proportion thinking their involvement currently makes a difference. On the other hand, there is significant support for an alternative model where citizens are much more actively involved in decision making; for example, respondents felt that citizens were best placed to make the decision in four out of the five decision-making scenarios presented to them (on the electoral system, fracking, assisted dying, and Britain’s relationship with the EU).

We believe that our democracy needs to be open, participatory and deliberative for it to be capable of solving the challenges facing our society.

Theresa May wanted this to be a single issue election campaign that strengthened her hand in negotiating Brexit.  But far from delivering the mandate that the Prime Minister wanted, the election has left the UK’s position in disarray just days before the start of negotiations. Like the referendum that went before it, the result has raised many more questions than it has answered. 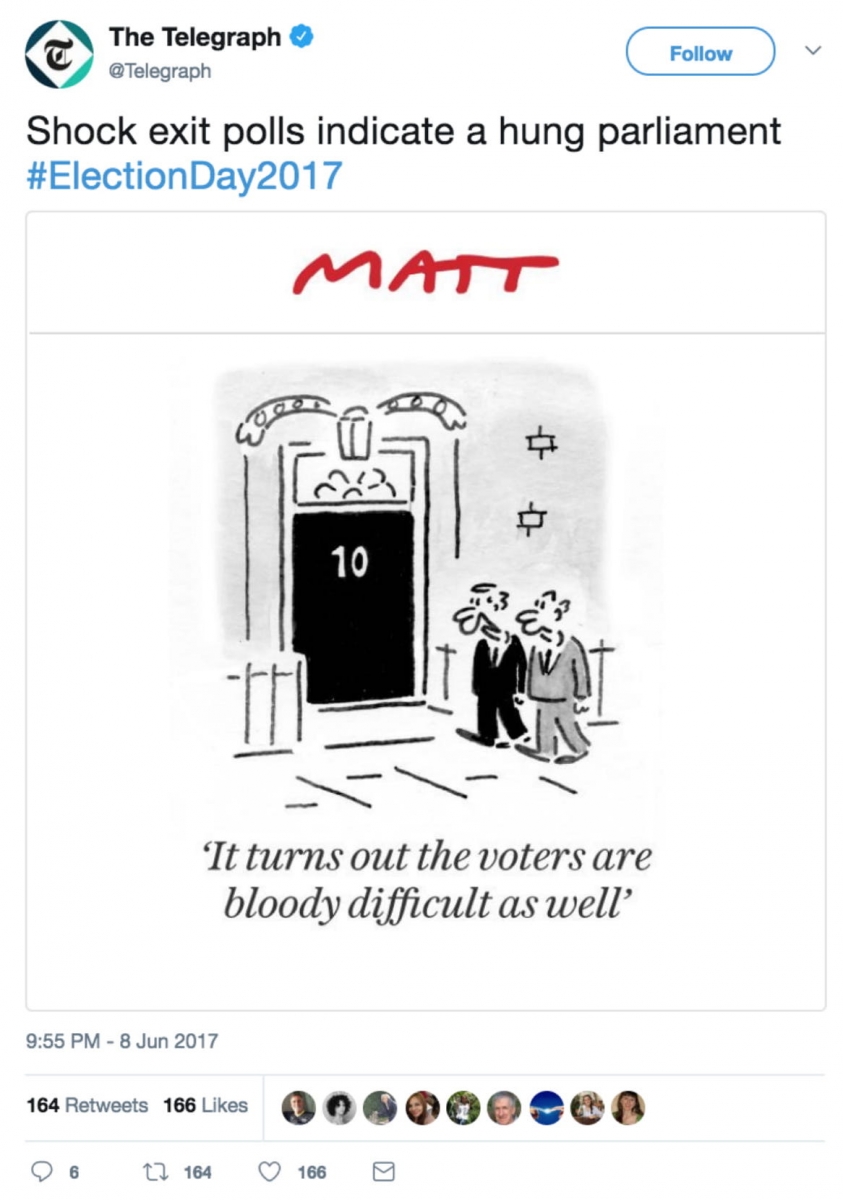 Perhaps chief among those questions is whether we need yet another election to re-establish some political certainty and stability. The days of elections delivering strength and stability, however, look to be behind us – and perhaps rightly so. Strong and stable governments of the past have failed to deliver adequate solutions to many of the challenges we face, including extreme inequality, the impacts of globalisation, climate change, rapid technological development and the pressures of an aging society. This election campaign again demonstrated the failure of our current political system to address issues such as social care costs and pension reform.

The country has big questions ahead of it. Any attempt by politicians to retreat into ivory towers to answer these questions is likely to be met with punishment from at least part of the electorate. Unless we want a perpetual state of political turmoil, the public is going to have to be involved in the decision making process.

We believe that openness, participation and deliberation are also crucial to achieving political justice – a more equal distribution of political power in society – and in turn economic and social justice.

A lack of youth participation has been a troubling feature of our political system for a long time, which has arguably resulted in successive governments ignoring, or at least paying significantly less attention to, the issues affecting the young. Jeremy Corbyn looks to have dramatically reversed that trend, which should act as lesson to all politicians. Opinion polls suggest that this was the election of young versus old, where young people finally flexed their electoral muscle and caused an upset. But while the turnout of young people is a positive development for our democracy, this apparent gulf between old and young is not. 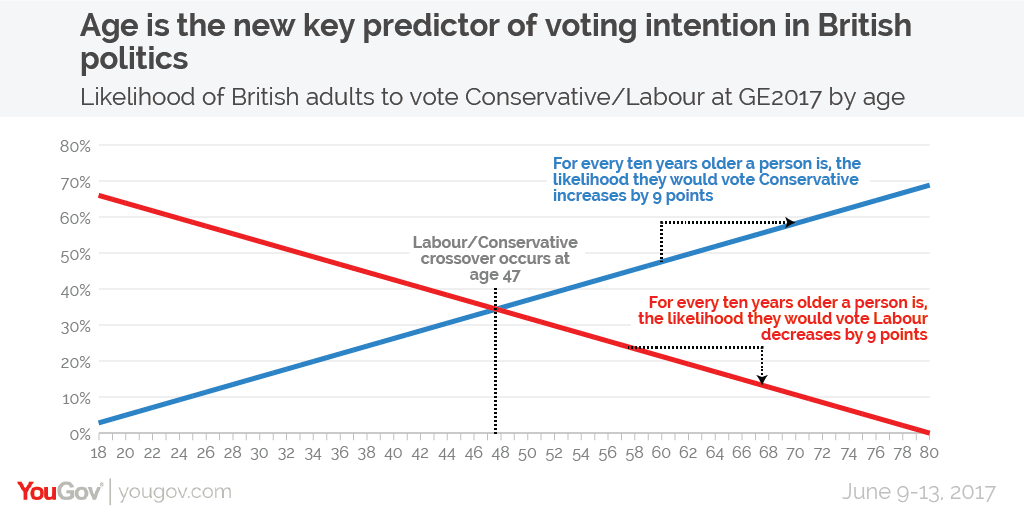 One conclusion from the election that almost all commentators seem to be able to agree on is that it demonstrates the country is more divided than ever. As we outline in our strategy, “a key role of democracy is exchanging and acknowledging different perspectives, understanding conflict and finding common ground, and building a shared vision for society”.

Currently we seem far from having any semblance of a common vision for the country or the mechanisms for developing one. Complete consensus is neither realistic nor desirable, but new forms of participatory and deliberative democracy can at least help us find ways to negotiate our differences.  The alternative of continuing with our current adversarial, tit-for-tat, winner-takes-it-all system is not tenable.

Time for a people’s charter?

In the 19th century, the Chartists developed a mass movement in support of a People’s Charter calling for six reforms to make the political system more democratic. We believe it’s time to re-envision our democracy and build a broad movement to transform our political system.

Is it time for a new people’s charter?