What's the plan? - Why Oxford is holding a Citizens' Assembly on Climate Change 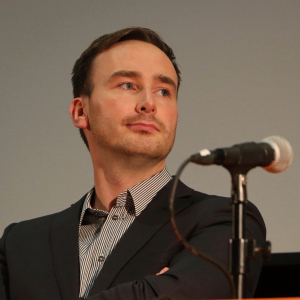 It’s the question bouncing around my town hall, asked of councillors as we consider how best to achieve deep emissions cuts across my city of Oxford. This debate— sparked by Extinction Rebellion (XR) and its resolutely peaceful but disruptive protests—must lead to clear, effective, and socially just measures. That’s why, on Earth Day, Oxford City Council outlined plans for the country’s first Citizens' Assembly for dealing with climate change, to take place in September 2019.

The response of some national and international politicians to the 'what's the plan' question is defensive, irritated, and disappointing. Some have insisted that they take climate change seriously before asserting that we only need to do more of the same, perhaps with a touch more ambition here and there. The same political faces then proceed to defend their decarbonisation records, but not because they think the easiest way to do something big is to show that you’re already doing a bit of it right now. They want to say they’re doing something without realising the true test of climate change action is whether you’re doing enough.

Here in Oxford, we are being open about the need to forge city-wide consensus on the ambition, direction, and measures that are needed to tackle climate change.

We need to break free from our country’s political culture of low ambition. As a country, we need to stop being defensive and hold honest discussions about the trade-offs involved in the resourcing of transformational emissions cuttings. In a time of broken politics, it’s right to be upfront about how much you can do and why that is the case. Otherwise, our citizens, especially our youngest ones—invigorated to take action and politically engaged right now—will feel let down.

Here in Oxford, we are being open with our citizens about the fact that councillors will have to make hard, potentially divisive choices about how we all meet the urgency of our crisis. How much we can do is determined by how much money we have. Our City Council has brought in tens of millions in funding for measures to tackle climate change and clean up our polluted air, but we continue to struggle under cuts. I highlight this challenge not to shift blame, but to be open about the resources available to the council right now to step up action on climate change in the city.

Some have asked why Oxford needs a Citizens' Assembly. We already have one in the form of the council itself. But, for the city and the council to become Zero Carbon while so financially squeezed, we need to bring every viewpoint into decision-making to build a majority for action. A Citizens' Assembly can help by breaking out of the bubble of the traditional green viewpoint to hear from a real representation of views. We want to hear from voices that too often go unheard. Here in Oxford, we are being open about the need to forge city-wide consensus on the ambition, direction, and measures that are needed to tackle climate change.

Our plans for the assembly will involve a representative sample of citizens, randomly selected by an independent body, supported by experienced independent facilitators, and compensated for their contributions to ensure disadvantaged groups can take part. The Citizens' Assembly will support the City Council in its final decisions around how to adopt measures that will help achieve our vision of getting to Zero Carbon by 2030, if not much sooner.

we can only hope that more MPs and councillors latch on to our approach and Oxford’s Citizens' Assembly can demonstrate a model for doing politics far better.

The governance and oversight for the assembly will come from the establishment of an independent advisory group that includes cross-party political representation, together with environmental and democracy experts and local industry representatives. It’s crucial that party politics are taken out of the Citizens' Assembly and we work together to deal with climate change. That group will provide governance and oversight for crucial features of the Assembly including its creation, structure, and operation. Key decisions involve selecting experts to give evidence to participants, ensuring balance in terms of the information presented to participants, the size of the Assembly, and how long it will run for. As the figure who receives the recommendations of the Assembly, I will not be in the advisory group, which will be chaired by the City Council Leader, Councillor Susan Brown, who will provide leadership around the group’s guidance in a non-party political role as she does in so many areas of the council’s life.

There is evidence from around the world that deliberative democracy delivers sensible, inclusive, and effective policy development. When an issue is complicated like climate change and has the potential to become log-jammed, one way to make a decision on our future is an assembly, where a representative sample of the population get to learn about the issue, discuss it with one another, and reach a detailed and sophisticated position. There is also evidence from around the world that few of the tools in our toolbox can achieve this quality of deliberative decision-making.

Creating a Citizens' Assembly, the first in the country to deal with climate change – supported by an independent, cross-party advisory group – could be the path to climate change consensus. With our politics dominated by so many ‘what's the plan' questions, and our need to answer them never greater, we can only hope that more MPs and councillors latch on to our approach and Oxford’s Citizens' Assembly can demonstrate a model for doing politics far better.

Climate change is back on the agenda in a serious way. Yesterday the UK parliament became the first in the world to declare a national climate emer…
See More
OpinionTom Harrison 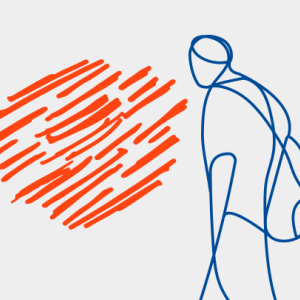 Are local conversations our best chance for tackling climate change? 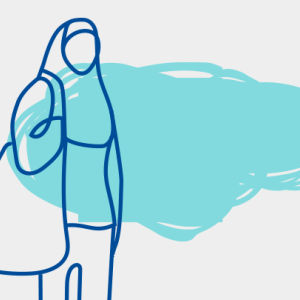 Andrea Westall is a Strategy and Policy Consultant and Trustee of the Foundation for Democracy and Sustainable Development (FDSD) COP21, the UN’s…
See More