Kaela ScottDirector of Innovation and Practice

Members of the Citizens Assembly gathered for the first time on the top floor of the Europa hotel on Friday 26 October for dinner. It was a chance to meet each other and find out a little more about how the Citizens’ Assembly would work… and, despite the fantastic views out over Belfast, all attention was firmly on what was happening the room.

The evening kicked off with an introduction from me (Kaela Scott) and Tim Hughes. Welcoming participants, we explained that while the members of the Citizens’ Assembly were not chosen on the basis of any particular knowledge or expertise regarding social care for older people, we expect people will have come with a wide range of ideas. The challenge over the two weekends that the Citizens’ Assembly is meeting will be to work together to learn more about the issues, share experiences and opinions and, ultimately, develop recommendations to help shape the future of social care for older people. 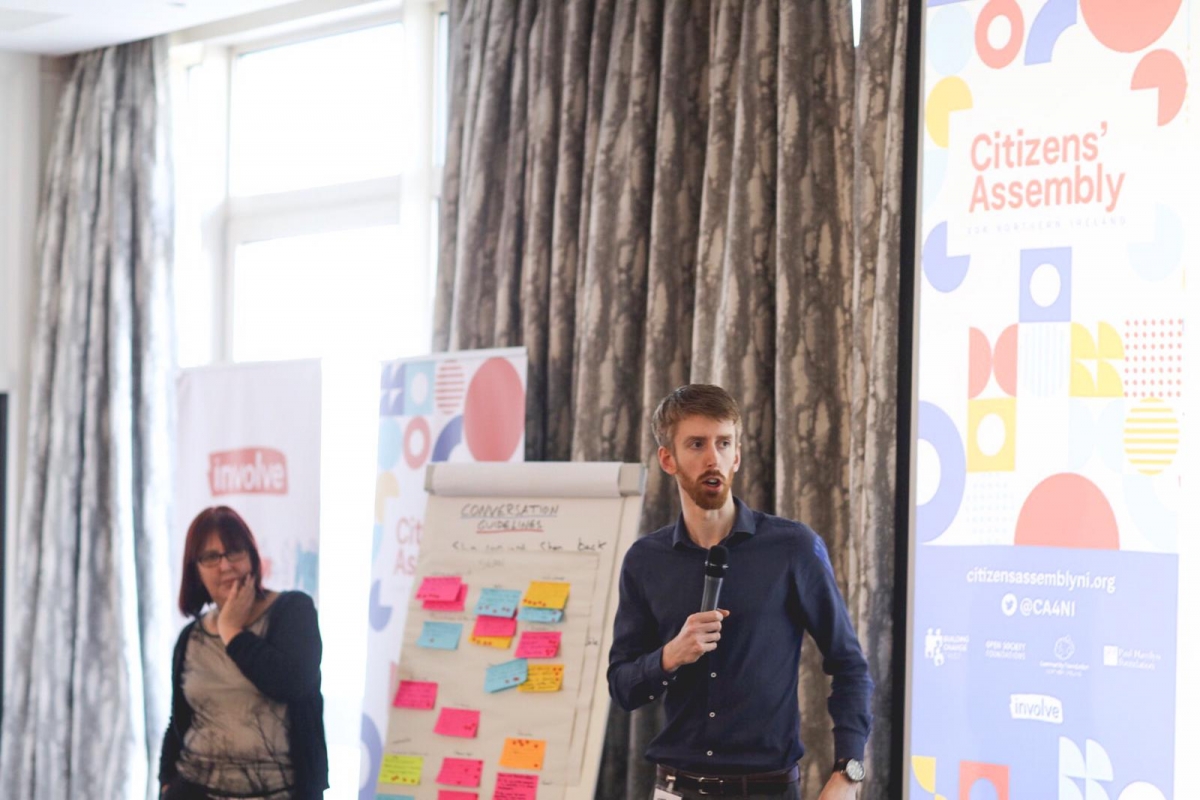 There was a tangible sense of apprehension in the air as participants began to introduce themselves to their groups and discuss their hopes and fears for the weekend: whether they’d be able to get along; that they wouldn’t be listened to; that some folk would dominate the discussions; that it would be boring; whether they’d have enough information to make recommendations.

“I was apprehensive as usually when I get involved in political or social discourse it deteriorates into people throwing insults, so to engage in a positive constructive way [will be] encouraging.”

Chris Matthews, Director of Mental Health, Disability and Older People also joined the Citizens Assembly on the first evening. Speaking to the participants he explained how delighted he and his colleagues at the Department of Health are that the topic for the first Citizens’ Assembly for Northern Ireland is social care for older adults, noting that it is a subject overdue for an informed and considered public conversation.

After dinner, Bill White from LucidTalk, the independent company contracted to recruit participants for the Citizens’ Assembly, outlined the process that was put in place to ensure that there was a representative sample of the population invited to take part. Rather than heightening tensions, by highlighting the differences between people in the room, this presentation served to emphasise what they all had in common – that they’d given up their time to engage with this important social issue.

“I was a little apprehensive but a fantastic experience and thoroughly enjoyed meeting such a diverse group of people.”

Following this, participants worked together to come up with suggestions for how their conversations over the weekend could be best managed to ensure everyone was able and comfortable to voice their opinions. These were developed into a list of ‘conversation guidelines’ which were adopted by the Assembly Members to help create the conditions for productive and respectful discussions: for example, to ‘actively listen’, to ‘disagree without being disagreeable’, to ‘step forward, step back’ and allow everyone a chance to speak. 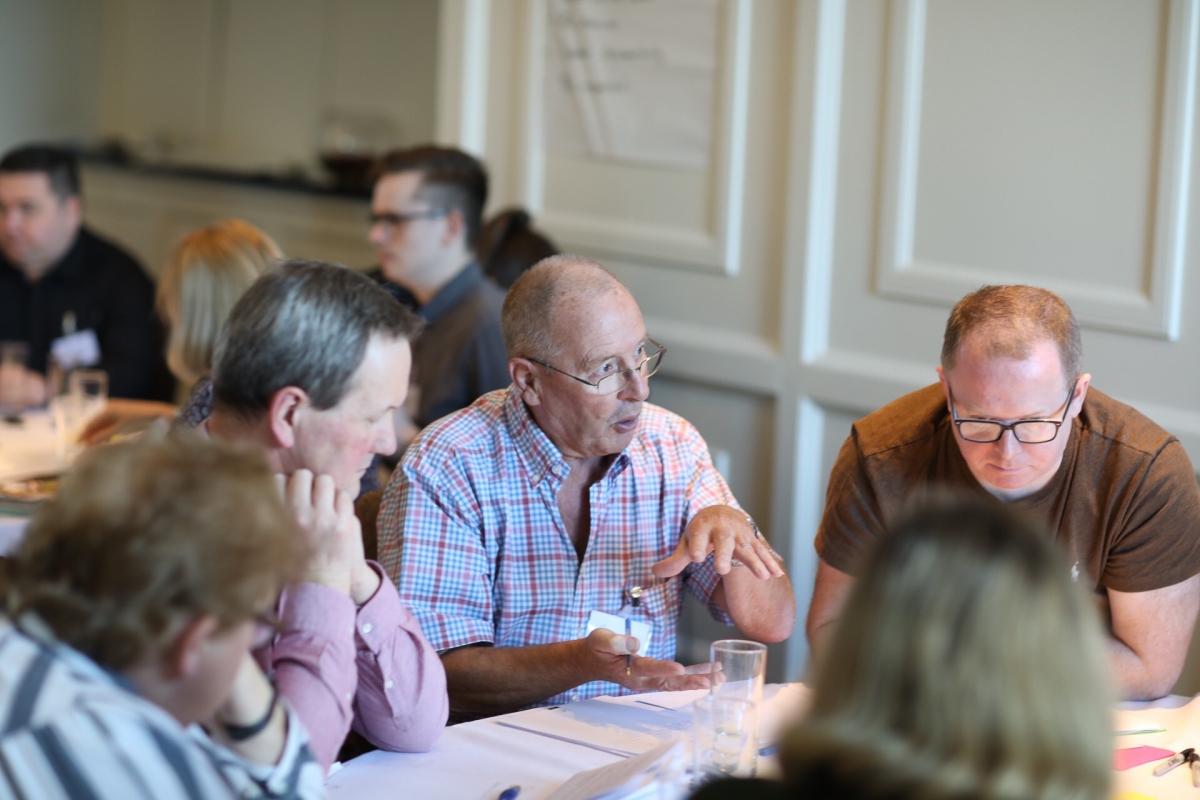 “It was better than I expected. People were willing to listen to others’ views and followed the guidelines”

Together, these presentations and discussions set the context for the Citizens Assembly, and by the time dessert was served the atmosphere in the room was much more relaxed.

Saturday morning saw participants back early and eager to get started. On arrival participants were allocated to a table, with 6-7 other members and a facilitator. The facilitator’s role was to guide members through the process, help maintain focus on the task at hand and support participants to ‘share air-time’ and give different perspectives due consideration.

This first weekend focussed on ‘learning’ and was designed to give all members a grounding in the topic, an understanding of the key considerations related to delivering social care for older people in Northern Ireland, and an overview of the differing perspectives on what could be done to overcome current and future challenges. Each session was structured around a series of short presentations, interspersed with opportunities for participants to reflect on what they’d heard, discuss its implications with their peers, and pose questions to the speakers.

The ‘learning’ was kicked-off by a scene setting presentation from Dr Alexandra Chapman from Ulster University. It introduced what social care is and how the demographic shifts in our population are changing the context for the delivery of social care for older people. Dr Chapman is part of the core team of academic experts, led by Professor Ann Marie Gray who will be working with participants throughout both weekends. Rather than presenting their own views on what is needed to improve the system, their role is to be neutral advisors, assisting the Assembly Members to make sense of the different arguments they are presented with, get to grips with the challenges and hone in on opportunities to do things differently. 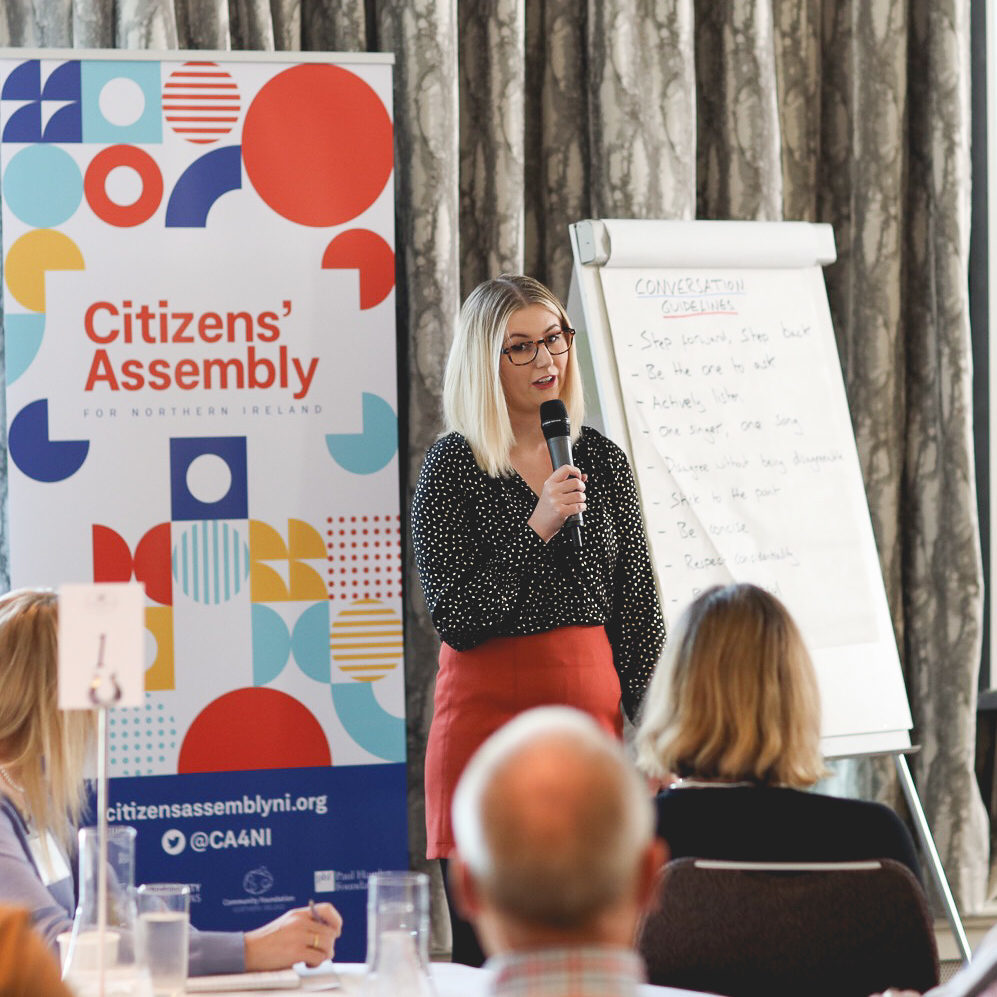 The first panel of guest speakers to address the Citizens Assembly was Sean Holland, Chief Social Worker from the Department of Health and Eddie Lynch, Commissioner for Older People. Together they presented a high level overview of the challenges around delivering social care for older people, with Sean describing the current approach as “an apocalypse waiting to happen” and Eddie emphasising the importance of developing a new approach to meeting the needs of older people based on choice and quality.

Throughout the remainder of the weekend participants heard from a further 9 guest speakers: bringing the perspectives of service users, voluntary sector advocacy groups, academia and service providers to help Citizens’ Assembly members dig down into what these challenges mean for service delivery on the ground.

“I wasn’t sure what to expect but found the process informative, interesting and well thought out.”

“It was a very intensive process, which I expected, but I was given so much more information to consider than anticipated.”

“I didn’t feel out of my depth. The pacing and facilitators were excellent.”

“So much information! (in a good way though)” 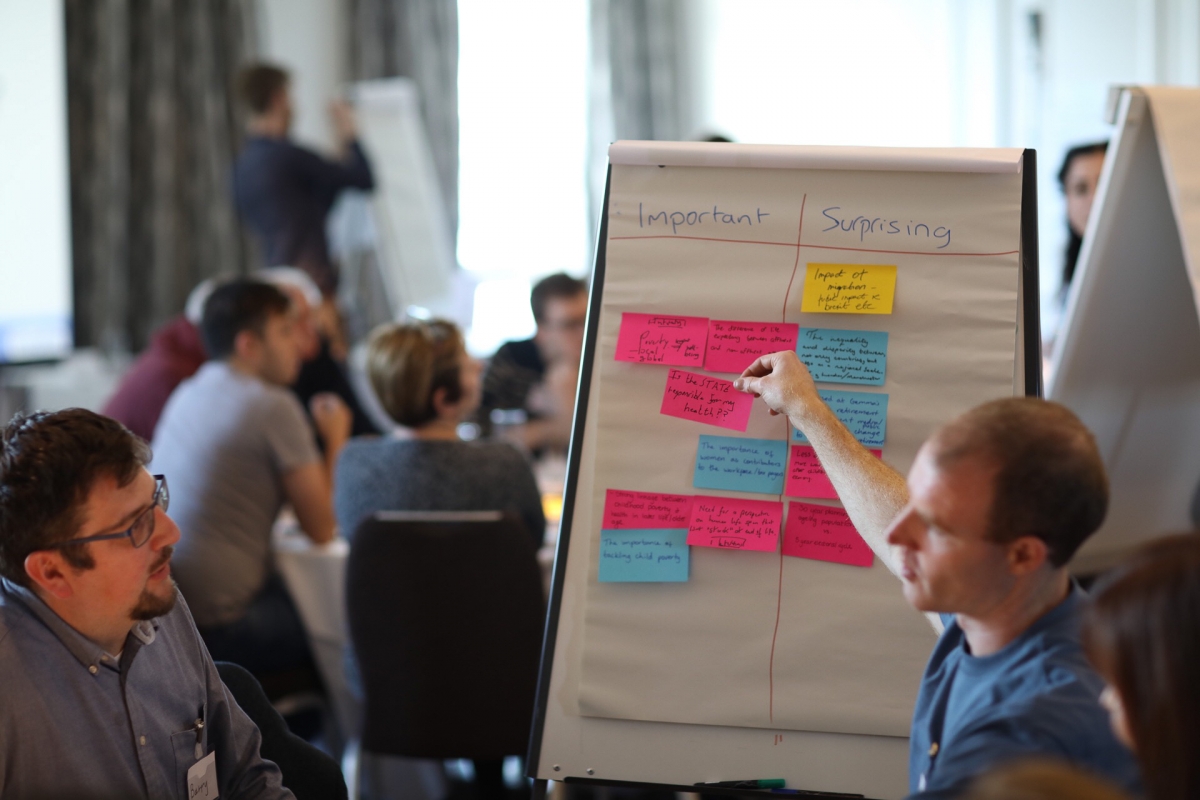 The first weekend wrapped up with an opportunity for the participants to begin identifying what they felt were the most important points, arguments and considerations they had heard over the weekend. This will be used to help frame how the Citizens’ Assembly approaches the task of drawing conclusions and making recommendations when they meet again in November.

As the first weekend of the Citizens Assembly closed there was again a sense of apprehension in the air as people considered the task ahead of them, but it was balanced this time by a feeling of anticipation and collective responsibility. To me, this comment overheard as participants were leaving the room seems to sum up the mood pretty well.

“I’m not sure how we’re going to work this out, but I’m looking forward to it.”

*Participant feedback was gathered through an anonymised survey

The second and final weekend of the Citizens’ Assembly on Social Care took place last weekend. Since then we have rolled together all our flipchar…
See More
Project updatesAlan Renwick 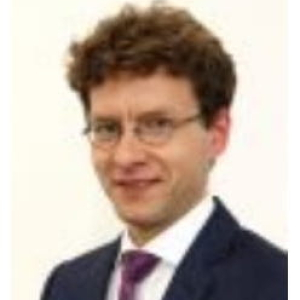