Grounded in Scotland’s Climate Change Act (2019), the Assembly brought together over 100 ordinary citizens from across Scotland to deliberate about the climate emergency. 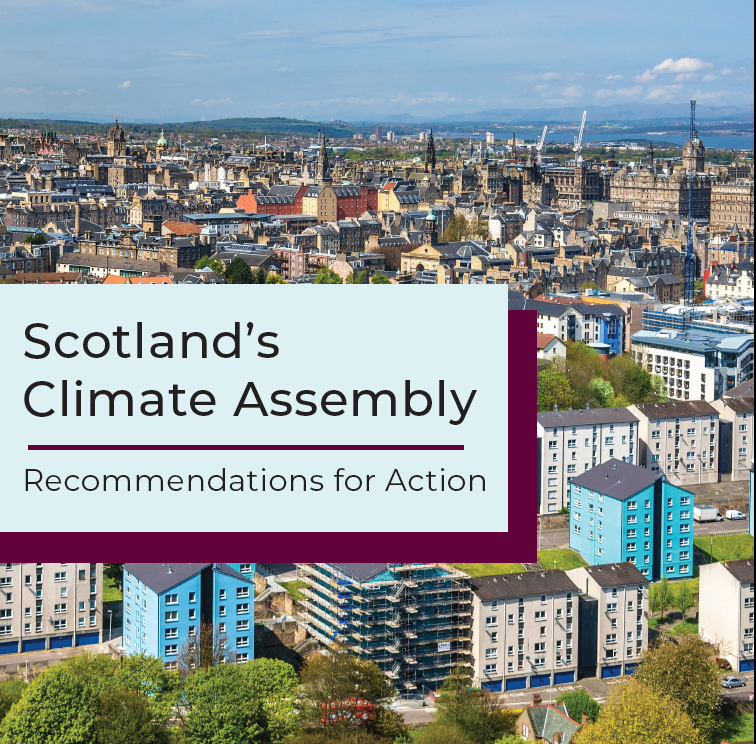 They were tasked with answering the question:

How should Scotland change to tackle the climate emergency in an effective and fair way?

The Assembly Members met over seven weekends from November 2020 to March 2021. In order to best answer the question above, they were split into three 'work-streams' to consider:

The Assembly Members came from across Scotland - from the Isle of Bute to Dundee, and from Langholm to Orkney. They ranged in age from 16 to 72, and had different careers, experiences, education and views on climate change. They also heard evidence from Members of the Children's Parliament, the first time children's voices have been included in a citizen's assembly.

This journey has been invaluable because it allowed us, the citizens, to expand our knowledge on this paramount issue and provide the parliament with guidance on what we believe needs to be done to tackle it. moreover, i learned a lot from the other assembly members, as we all come from different backgrounds and have different life experiences.

Members heard expert evidence and they discussed what they had heard. Between them they came up with 81 recommendations for action to tackle climate change in an effective and fair way.

Assembly Members shared their favourite recommendations in a short video

as well as a Statement of Ambition

reading the statement of ambition for the first time and then hearing it read aloud by members of the assembly was truly memorable. to have all our work come together in this statement was such a momentous acheivement. it had such a powerful message and i felt fortunate to have been involved in the process. 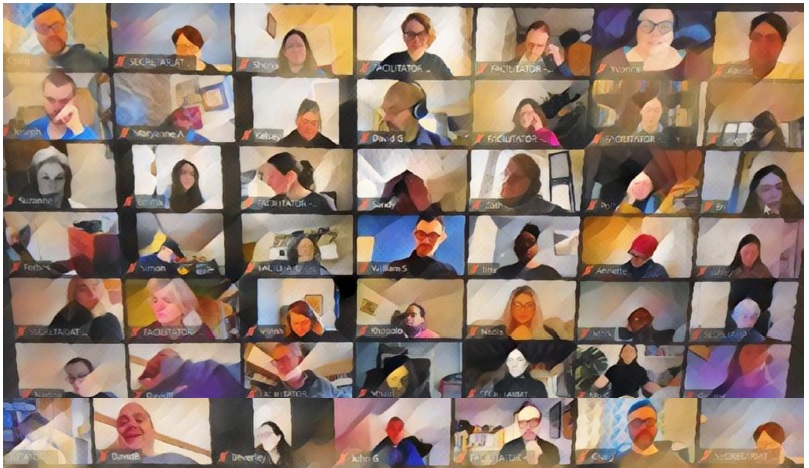 i think seeing how keen everyone was to get involved, discuss and debate on the first day and to see that same level of engagement and commitment at the last weekend was inspiring.