The Greater Cambridge Citizens’ Assembly on congestion, air quality and public transport brought together 53 randomly selected residents from Greater Cambridge and the wider travel to work area for two weekends during September and October 2019.

The citizens’ assembly was set the task to develop recommendations to the Greater Cambridge Partnership in response to the question:

How do we reduce congestion, improve air quality and provide better public transport in Greater Cambridge?

Across two weekends, the citizens’ assembly heard a range of evidence relating to the challenges of congestion, air quality and public transport – this included learning, exploring and discussing:

The Greater Cambridge Citizens' Assembly was part of the UK Government's Innovation in Democracy Programme.

Assembly members developed and prioritised their vision for transport in Greater Cambridge, with the following outcomes commanding the highest support:

The citizens’ assembly voted on a series of measures to reduce congestion, improve air quality and public transport. Of the measures they considered, assembly members voted most strongly in favour of road closures, followed by a series of road charging options (clean air zone, pollution charge and flexible charge).

In addition to these measures, assembly members developed and prioritised a number of other supporting measures: 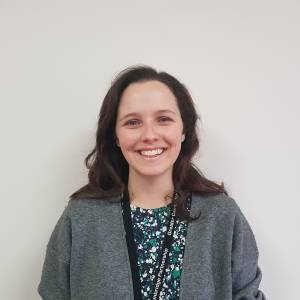 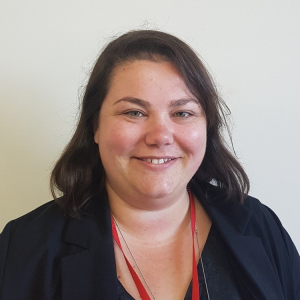 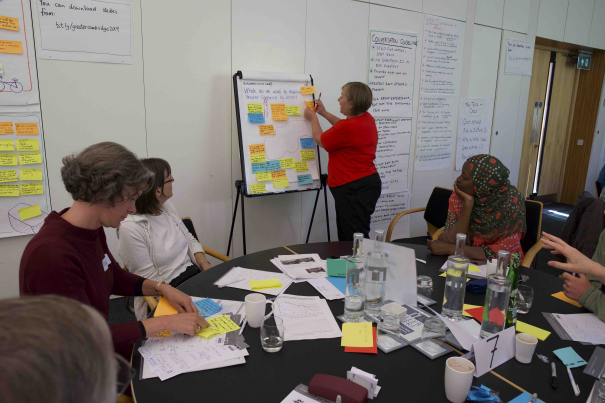 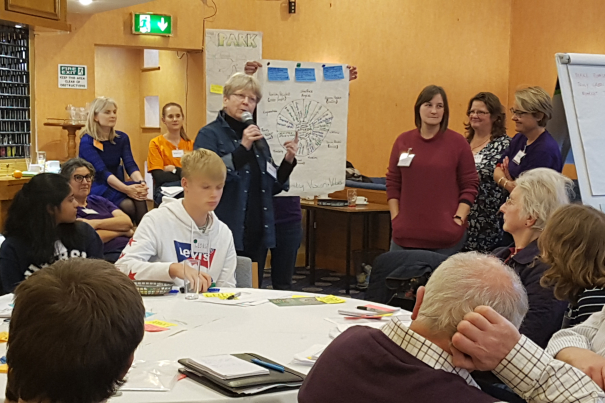 What should the future of Romsey town centre look like?

The Romsey Future Citizens’ Assembly was formed to discuss the future of Romsey Town Centre. It brought together 42 residents - broadly reflecting…
See More 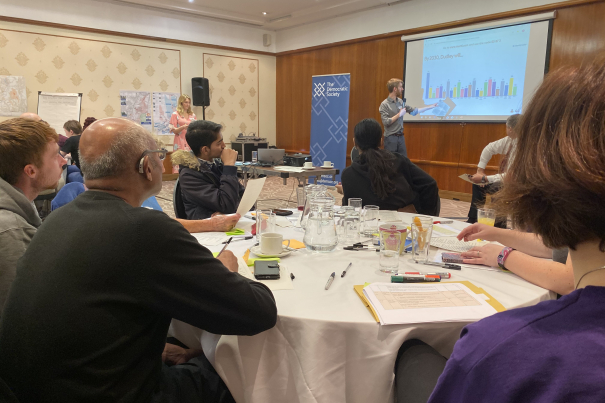 What should the future of Dudley and Brierley Hill look like?

As part of its 'Forging a Future for All' vision, Dudley Council brought together 50 randomly selected people from around the local area to form a c…
See More