The benefits of participation here tend to be based on findings that conventional, externally driven and expert-led services, projects and programmes to tackle complex problems (e.g. health, urban decay, poverty and inequality, agricultural productivity, environmental management), have often failed to achieve the significant long-term effects sought (e.g. OECD 2001, Hastings et al. 1996); often because physical improvements were not valued or maintained locally, and the necessary long-term changes in individual people and social structures did not materialize.

By contrast it is argued that, “Community participation is vital in ensuring value for money in public services. Services designed and delivered without community input risk wasting public money because they will be unused or underused if they are not what people need. Local people must have the opportunities to identify their needs and contribute to finding solutions, rather than feel powerless in the face of public authorities that deliver services on their behalf” (NAO 2004).

Conflict can be extremely expensive: DEFRA and the Environment Agency (2005, 4) estimate that around 5% of all permit application took in excess of 500 hours work to process and 1% took over 1,000 hours. Litigation especially can be very costly, and any reduction here can mean substantial savings. In addition, by moving away from grid-locked positions and towards consensus, participation can save time (Irvin and Stansbury 2004).

According to Rydin and Pennington (2000, 155) “the public hold key resources of knowledge that policy actors need to achieve policy goals”. Jackson (1999) also claims that the knowledge of “poor citizens” is undervalued in normal decision-making.  For Le Quesne and Green (2005, 16) improved information flows reduce “information collection costs while allowing for the identification of better targeted solutions and measures”.

In addition, better information can help weed out any unfeasible option at an early stage, thus improving the likelihood of success (Johnson, Lilja and Ashby 2001).

Many of these practical benefits are for the sponsoring agency. Clearly, participation also has to have substantial benefits for the people who join in institutionally promoted programmes, or their participation will be very limited.  These benefits may be described as personal, developmental and transformative (ODPM 2005, ODPM / HO 2005, Drijver 1990, Mostyn 1979, Oakley 1991, Wilcox 1994) and may include: 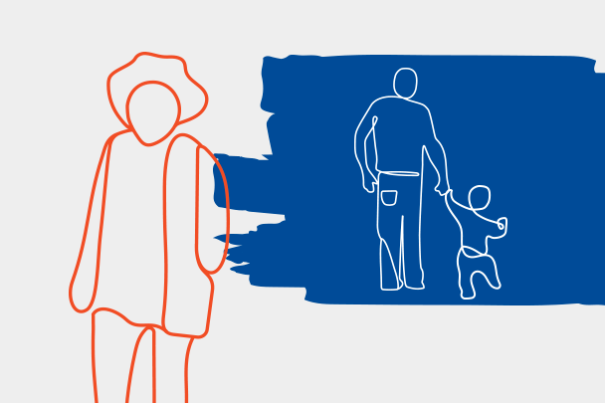 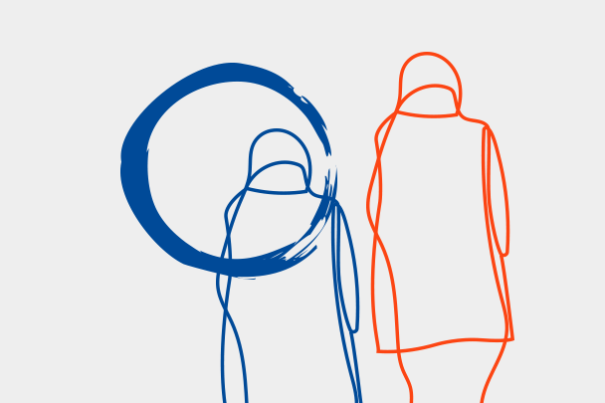 There is far less literature on the costs of participation than the benefits, although there is material on the dangers, risks etc. Against the tide…
See More 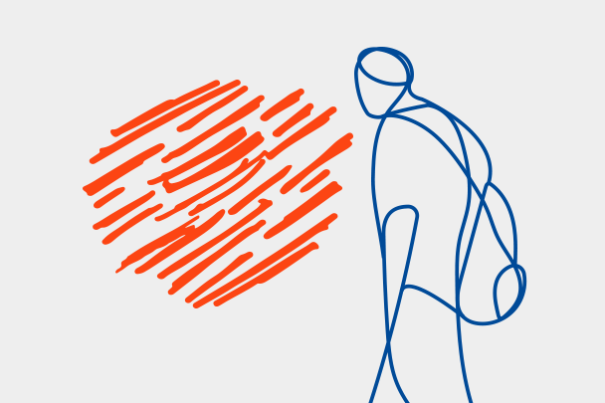